When Brian posted his photographs on his facebook page, someone commented that he had basilisk eyes. I have to admit that I haven't ever seen a basilisk, but his eyes do look like the eyes of some mythical creature. Brian, you win the coolest eye color I've ever photographed award!
Aside from his cool eyes, Brian is an awesome choral conductor who is finishing up his doctorate at the Jacobs School of Music. I had the priviledge of photographing his amazingly adorable son last fall with him and his lovely wife.
It was a lot of fun doing his headshots. I often find that I want to talk to clients as much as I want to photograph them (which makes me move slow sometimes!). Brian and I talked about beer. Every so often, Brian and my husband get together and drink a beer or two, and I know Brian and his wife have a lot of appreciation for good beer. However, I do not. I don't know if it is just that I can't stand the bitterness or if it feels too filling, but I have just not ever come around to liking beer. I feel like I am missing out on one of the great simplicities and complexities of this world by not liking beer, whether it is just a cold one after a long day, or a complex beer that pairs well with cheese and other tasty food.
Brian assured me that he could teach me to like beer. I don't know if I believe him, but I am willing to try!
Now, on to the pictures: 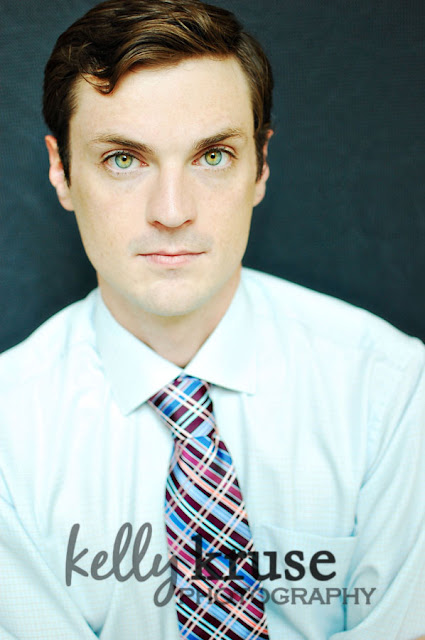 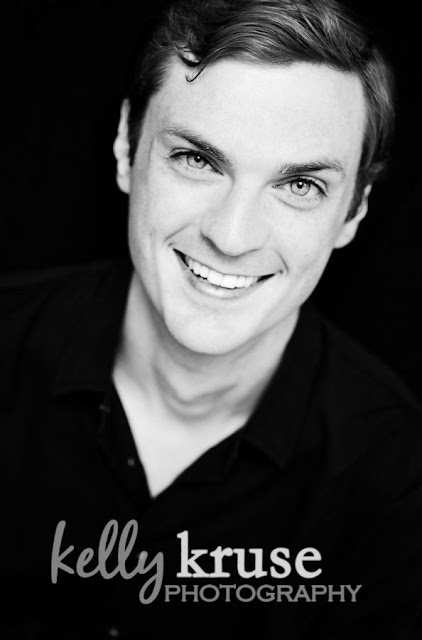 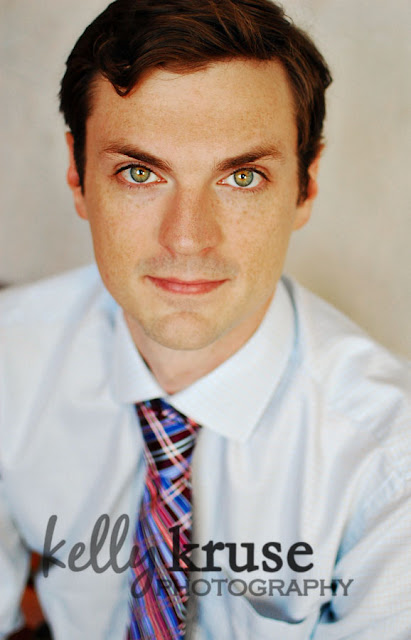 Brian, your eyes even look cool in black and white! 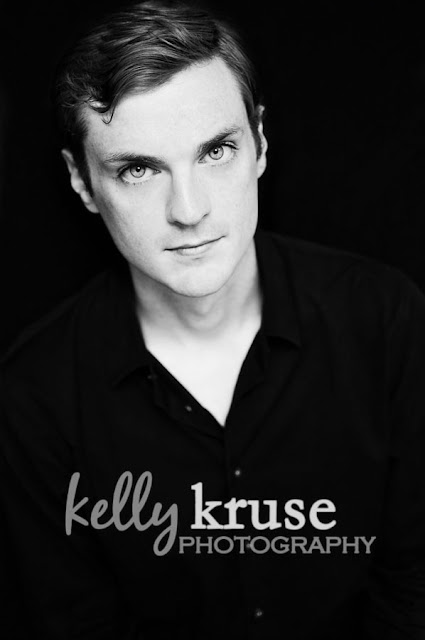 Brian, it was a lot of fun photographing you! Thanks for giving me the opportunity. ﻿Hopefully sometime this fall you can teach me to like beer. :)
at 8:40 AM

Email ThisBlogThis!Share to TwitterShare to FacebookShare to Pinterest
Labels: headshots